It wasn't a very long day at school for him. All day he was busy thanking each of his friends and teachers who wished him. He had never been so excited before! He had invited all his friends to his house in the evening. Afterall it was his tenth birthday today.

The hands of the clock on the classroom wall displayed 5 p.m and the school bell rang. He had already packed  his backpack minutes ago. Everyone rushed outside. He felt overjoyed in anticipation of the evening to come.. He bade goodbye to his friends and decided to take the long way home. His home was about four blocks away from his school.

As he walked past buildings and gardens he remembered how his last birthday had been the best birthday of his life. His parents had sent him with his grandfather to get something from the market. Where his grandfather treated him with his favorite sweets and chocolates. As they returned home his grandfather asked him to open the door. He opened the door and boom, everyone shouted out "Happy Birthday" and infront of him was a brand new bicycle he had wanted for so long. His parents had invited all his friends. He felt overwhelmed with love. There was a huge two kg cake. His mom had prepared all his favorite delicacies, enough for everyone to savour. He didn't expect the same kind of expenditure even this year, but still deep within he wanted this year's birthday to kick the previous one's ass!

He entered the society gate. He was now walking with his excitement jumping off the roof. There was a buzz of children playing around but their faces didn't seem familiar. Every household which had been in his vicinity since childhood looked different to him. As he walked his pace kept getting slower step by step until finally he stopped. His eyes swelled up with tears. It all came back to him. How the earthquake had taken his family away from him. He had been living with his grandmother the past six months. He felt a tear drop make its way through his cheek and fall on the ground. He couldn't control his tears now and started crying. He sat on the pathway rubbing his red eyes as he recollected the past 9 years he had spent living there.

Seeing him a woman approached him and brushed her palm over his hair. He looked up at her. Seeing him cry she asked him,"What's wrong? ". He pointed his finger to a window and stammered,"You see that house!? That was once my home!"

A calamity not only kills thousands of people but also it ends the lives of many other who survive. We may not be able to help them, we might not mourn for the deceased but the least we can do as human beings is not make political issues,trolls and memes referenced out of such disasters.

Thank you for reading.
Ciao! 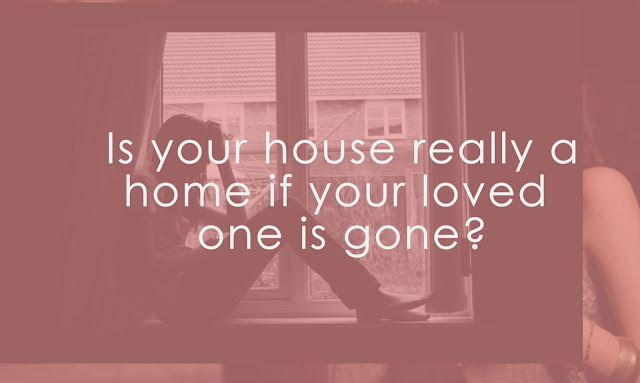