By Nimrod - June 18, 2016
He quit that day. He had been a news reporter for the past thirteen years however the
past few months had not been the best ones. The job he took so much pride in, had taken a toll on him. The kind of stuff that he had to report...the loss, the deaths! That day he just couldn't speak when the telecast started. On live television, he just got up and left the studio. Everything haunted him. He felt powerless because he could do nothing to improve the stuff he reported.

After storming out of his office building, he went to a nearby café. He sat by the silent corner alone, contemplating what had been bothering him. 'This isn't what I signed up for.' Just the day before, he called someone "Faggy" for wearing a funny dress and all eyes rolled at him as if he were a villain. He was a news reporter by profession but at the end of the day, he was just like you and me. You would call him an asshole for using offensive and derogatory remarks far often but he meant none of it. All of a sudden it just wasn't right to make stereotypical jokes even towards friends. As the days had passed, with him reading out the news, he could observe the world changing. A malady was spreading viciously throughout the world. He could feel it approaching, consuming the world. People hating countries, religious beliefs, each other! Every day the same news was wrapped in a different form of hatred. "Godamn Hate!" he blurted out loud enough to showcase his anger and frustration but silent enough that no one around heard it.

Through the glass wall, he saw someone on the other side. Someone whose expressions showed the same pain. A doleful soul staring at the blank wall with nothing but a cup of coffee on his table. He waved at the stranger with a faint smile on his face. The stranger waved back with the same smile. It was then he realized that he was looking at his own reflection. "All right! That does it. Everything is fucked up." He reached for something beneath his blazer. A pistol small enough to be carried everywhere and effective enough for the intended job. He cocked it, held it to his head and pulled the trigger.

As the bullet started from the end of the barrel he felt a breeze of wind gently touch his face. It was as if time had suddenly stopped. These were probably his last two seconds and yet he felt like the eternity was to pass by. He remembered how he used to be afraid of the monsters under his bed when he was a child. Then he thought of the children in Syria who couldn't sleep at night fearing that their city would be bombed as they slept. How he reported the numbers of civilians being killed by both the warring sides. He remembered, he had learned to ask for forgiveness if he needed closure with anything in the past. He didn't seek forgiveness, for everyone would have already forgotten him. Of what use could be forgiveness to someone who is already forgotten? 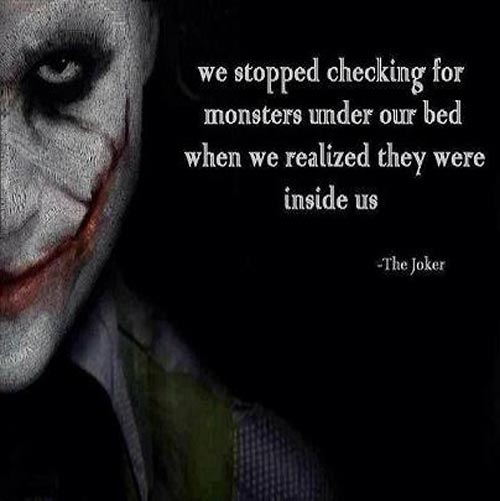 He had learned about love but they taught him about hate too. An entire generation was made to believe that you either love or you hate. They were all taught to love those around them, but they also heard their parents hate their neighbor. They were taught as if it was convention to hate some other religion, some other country, some other way of life.... Hate was all this generation had indirectly observed and learned. A tear rolled down his eye as he thought to himself...

'What is learned can be unlearned, this hate must be unlearned. It is the task of this generation!'

As the gentle wind started becoming more and more intense he felt maybe the world was better off with him in it. It could have been his task too, to learn and to teach better things. Maybe a better beginning was on the horizon. He had lived in what was called the most peaceful century but it never truly felt like it. It was too late for him to do something.

'Superman was a news reporter and he saved people too, if only I could be like him.' The teardrop fell from his cheeks and splashed at the coffee table as the bullet penetrated his skull. He could feel the bullet making its way through his skull; until he couldn’t feel anything. All of a sudden it was game over! 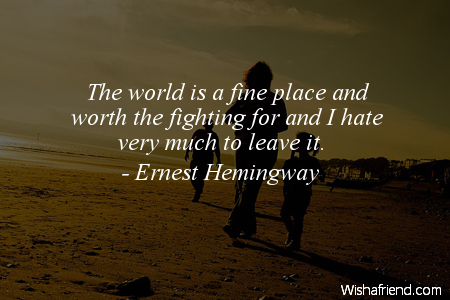 Apologies for the rusty writing. Wrote after a really really long break(submissions, exams, vacations). Yes, I know no one was waiting for me to post but I have to give some excuse! Thank you for reading. I hope you liked it and even if you didn't...thank you that you're reading this.
Make sure you hit the +1 button and do share, comment. You can criticize too(Only if it helps).
Until next time,
Adios!