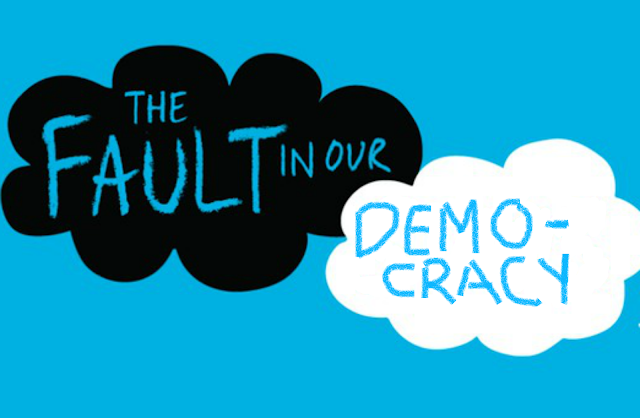 Hi,  I recently gave the GRE on 18th August. Call it a paradoxical chimera but I was able to score above my target score; at the same time I knew what question had gone wrong as soon as I left the exam center. I used to read a lot of articles about how people prepared for the exam and they did actually help me a lot with my planning. So to give back something in return, sharing my experience below! First, my score: 326 Quant: 167 Verbal: 159 AWA: 4.5 Mock test score at the beginning of preparation: 310. Scoring a 320 on the GRE is not really that difficult. Trust me! Why? I myself am an average student and cannot concentrate for long hours. However, the GRE is a lot different from all your other exams. With proper and gradual mastery of the required skills one can be the master of this domain. Without much dilly-dally, let's start! Pre-requisites: GRE tests the skills you have been using since 6th or 7th grade. This applies to the quant as well as verbal section. No
Read more