Best day of my life!

By Nimrod - February 25, 2018
"I remember that day as if all of this happened just yesterday. I was waiting at the door calling out your great grandmother to get me my lunch box. She came running through the hall passage and handed it over to me. I grabbed it and started running. Now that I think about it, it could have well been like a scene from the Olympic relay races. The stakes were really high. I started running down the stairs while simultaneously placing my lunch box into my school bag with just one hand. I was done with it by the time I reached the ground floor. I started running towards the intersection where your favorite ice cream shop is. I gained pace as I sprinted through the compound. I used to have a rectangular backpack back then, with prints of some cartoon character. A water bottle clinging on to my neck, baggy half pants and a checkered shirt, the sleeves of which ended around my elbow and talcum powder smothered all over my face courtesy of your grandmother. Watching a chubby young lad dressed like that, oiled hair combed to perfection would have been a pretty funny site I imagine. I reached the stop almost out of breath and could see that the school bus had left the stop just a few moments ago. I waved hoping someone would see me and stop the bus but owing to my amazing luck, that wasn’t what happened. Now, the logical thing to do was go back home and have your great grandmother somehow drop me off at the last stop of the bus, via some unknown hidden shortcuts so that I happily reach school in time. However, I hadn’t been the ideal kid she’d want that particular day which meant going back home would have really made things even more worse for me. I had some cash with me, which I had picked up, 'not stolen' from her purse to eat something from the canteen(which she obviously wouldn’t let me had she known). I also knew that some kids from the older batches got to school by public transport. Now now, going back home to get a nice beating or taking the public bus and experience my first solo backpacking trip... I made the rather sane choice, obviously! 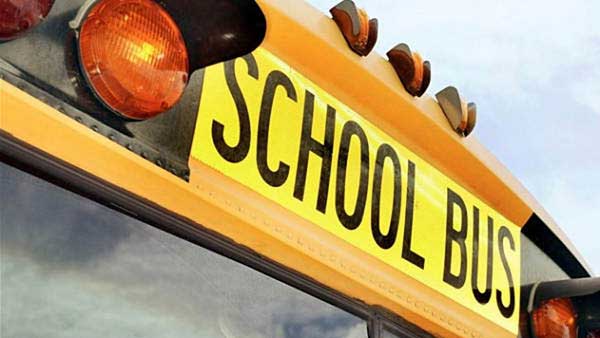